Time series analysis on the appropriate time for malaria residual spraying based on Anopheles abundance, temperature, and precipitation between 2009 - 2016 in Kazerun, south of Iran.

Background: Malaria is one of the most important vector-borne diseases, a major health problem, and a serious cause of mortality around the world. Indoor Residual Spraying (IRS) together with insecticide-treated nets is among the primary methods used for controlling and reducing the burden of malaria. The present study aimed to determine the appropriate time for malaria management based on entomology, vector abundance, temperature, and precipitation data.

Conclusion: Considering entomology and temperature data, two weeks prior to the peak of Anopheles abundance within the temperature range of 25-30°C was found to be the best time for residual spraying in order to prevent and control malaria. Other preventive and control measures, such as active case detection, timely treatment of patients, and public education should also be intensified at this time. 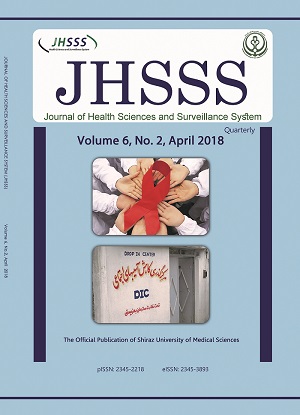