Review and A Brief Report on the Health Perspective, Causative Agents, Vectors, and Reservoirs of Visceral Leishmaniasis in Iran

Background: Visceral leishmaniasis (VL) is still widespread in tropical and subtropical regions worldwide. The vector of the disease is a sandfly, when infected with Leishmania parasite, can transmit the parasite from humans to other vertebrates. As knowledge about causative agents, vectors, and reservoirs of VL in Iran is necessary to control the disease, the present review study has focused on the disease elimination status from a health perspective in the country. Methods: In a recent review, various databases, such as Web of Science, PubMed, Scopus, Cochrane Library, Science Direct, Google Scholar, MEDLIB, Irandoc, Magiran, and SID were searched using the keywords “visceral leishmaniasis”, “VL”, “kala-azar”, “causative agent”, “parasite”, “vector”, “reservoir”, and “Iran”, and the retrieved data were extracted and reviewed independently during 2001-2019. Results: 475 published studies were recorded about VL in Iran from 2001 to 2021. 68 articles were later excluded from the study due to duplication after the initial review. Leishmania infantum and L. tropica were the causative agents, and dogs and humans were the reservoirs. The most common vectors were Phlebotomus major, P. kandelakii, P. keshishiani, P. alexandri, P. perfiliewi, and P. tobbi in different country regions. Conclusion: The prospect of eliminating VL in Iran is inadequate. Based on the findings, L. infantum and L. tropica were the causative agents, and humans and the Caninae subfamily were the VL reservoirs in the country. These findings can be added to the literature when health policymakers target preventive measures for VL in Iran. 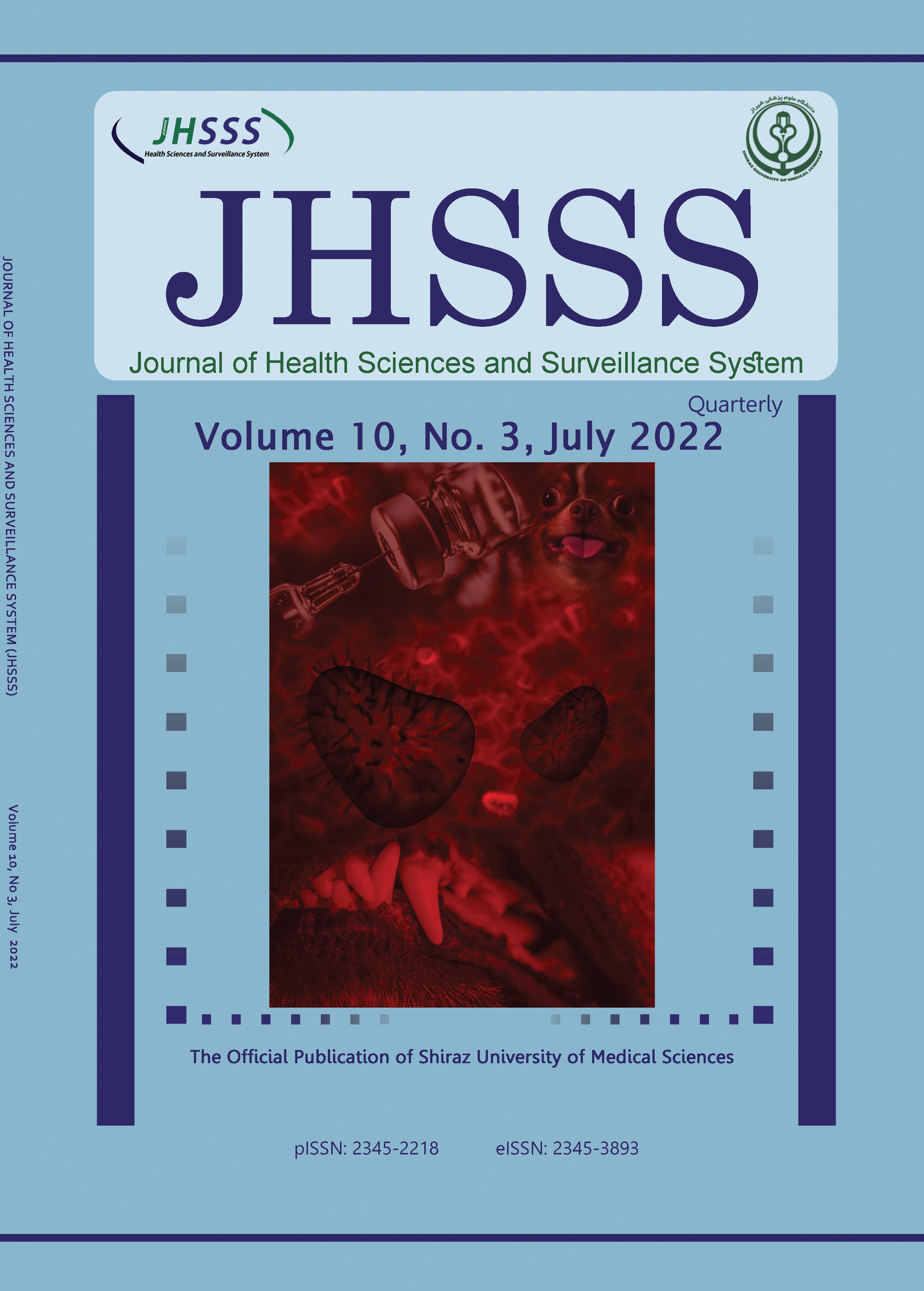